How to visit Banda Aceh?

The main airport in Banda Aceh is Sultan Iskandar Muda International Airport. Its IATA code is BTJ. Sultan Iskandar Muda Airport was built by the Japanese Government in 1943. At that time, the airport has a runway 1400 metres long and 30 metres wide in the form of the letter T from the South end lengthwise from east to west. In 1999, Sultan Iskandar Muda Airport resume development by adding a 2500 metre long runway to be able to accommodate the A330 aircraft, in order to serve the pilgrims departure in connection with the election of Sultan Iskandar Muda Airport as one of the embarkation / disembarkation pilgrimage. Recent development of this airport was in 2009 where the length of the runway again increased to 3000 metres with a width of 45 meters, the new terminal building replaces the old terminal building. This airport was inaugurated officially by the President of the Republic of Indonesia, Susilo Bambang Yudhoyono on August 20, 2009. 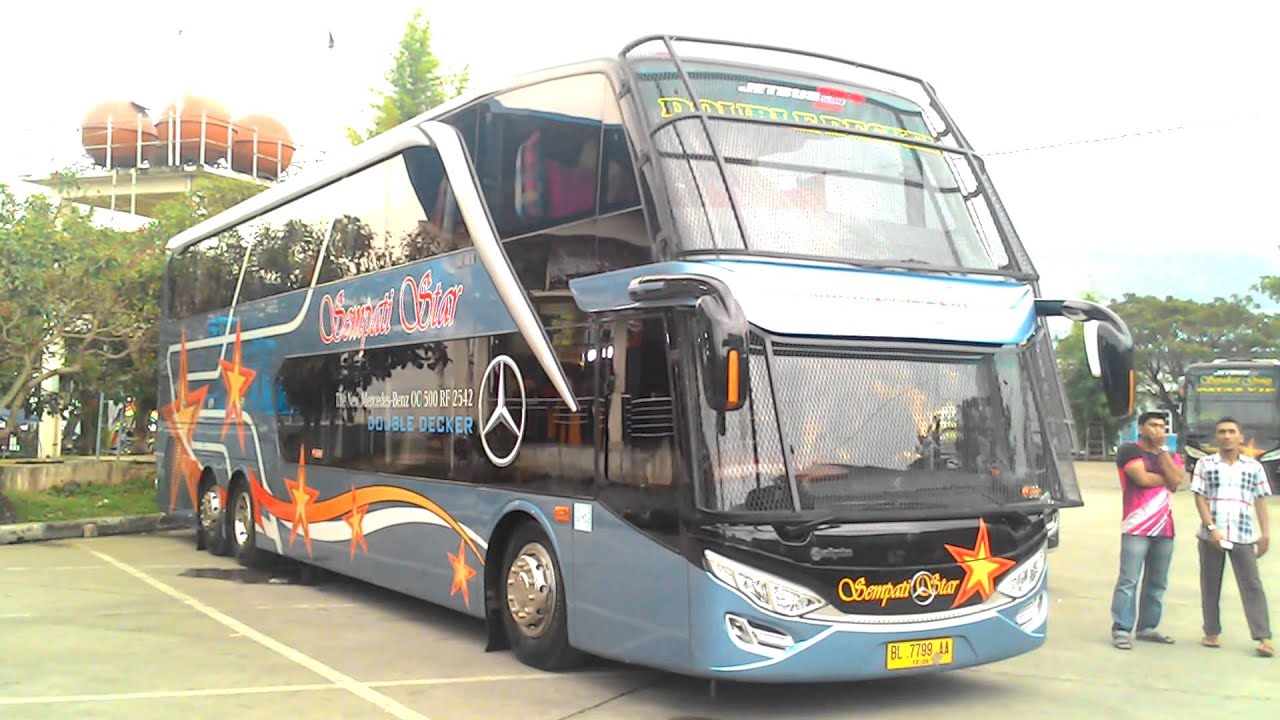 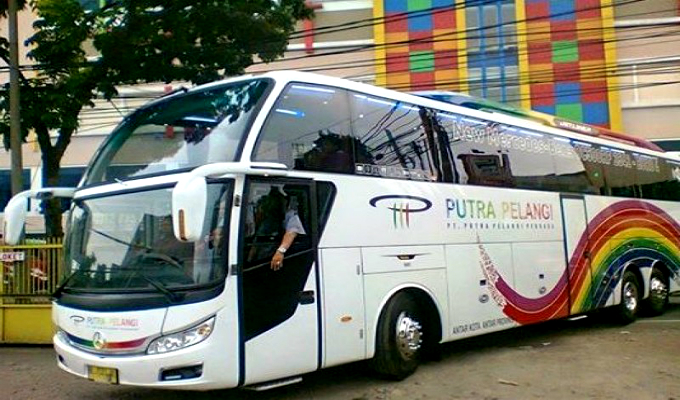